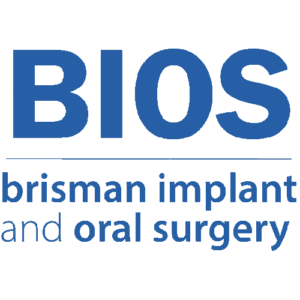 Dr. Adam Brisman currently lives in Demarest New Jersey with his wife, Jennifer and daughter, Alexis. Being the son and grandson of dentists, Dr. Brisman prides himself on treating patients like they were family and does everything in his power to provide safe, painless treatment to all his patients.

Email: info@brisman-implant-and-oral-surgery-new-york.websitepro.hosting Phone: (212) 348-0020 Adam S. Brisman, D.M.D. prides himself on treating patients like they were family and does everything in his power to provide safe, painless treatment to all his patients.

Brisman Implant and Oral Surgery New York is located on 231 E 106th St. New York, NY 10029. From John F. Kennedy International Airport (JFK) head south on I-678 S, take exit B toward 130th Pl and keep right at the fork and merge onto 130th Pl. Turn right onto Bergen Rd, at Federal Cir, take the 5th exit onto the I-678 N ramp to merge onto I-678 N and use the left 2 lanes to take exit 10 to merge onto Grand Central Pkwy toward La Guardia Airport/RF Bridge and keep left to stay on Grand Central Pkwy. Continue onto I-278 E, use the right 2 lanes to take exit 46 toward Manhattan/Randalls Is and continue onto Robert F. Kennedy Bridge, keep onto FDR Dr. Finally, use the 2nd from the right lane to stay on FDR Dr and take exit 15 toward E 106 St to merge onto FDR Dr, onto E 106th St and Brisman Implant and Oral Surgery New York will be on the right.